LOVE LOCAL NASHVILLE
Heading to Nashville with two full length studio albums and a recently released live recording under their belt, the band has racked up a considerable amount of acclaim already, sweeping the 2011 SXSW Austin Music Awards with their debut release and enjoying glowing receptions from the likes of Vice Noisey, calling their sound “transportative” and Relix, calling their live show “infectious and irresistible.”
The debut, The Bright Light Social Hour, gained a record 6 awards including Band of the Year, Album of the Year and Song of the Year (”Detroit”) after its release in 2010. With such a positive reception for the record, TBLSH headed to the road to do some heavy touring, playing over 400 shows in North America, including Lollapalooza, Austin City Limits, Sasquatch and Hangout Music Festivals, and opening for Aerosmith in Canada.

photo//Roger Ho
Clocking 460 hour on the road, the band wrapped up 2015 with two sold out hometown shows in Austin after hitting 95 venues across the country, adding over 31,000 miles in their trusty van, Vaniel Day Lewis. Since the beginning of the year, they have been back at it with a string of headlining shows and support dates with Dr. Dog across the western U.S. and Canada and dates on Galactic’s Into the Deep Tour.
As if naming your van after the greatest actor of all time wasn’t enough, the band has had music featured on the hit MTV series Teen Wolf and Amazon’s Hand of God and earned spots on NPR’s Heavy Rotation and World Cafe, projecting their music to millions of listeners across the globe. 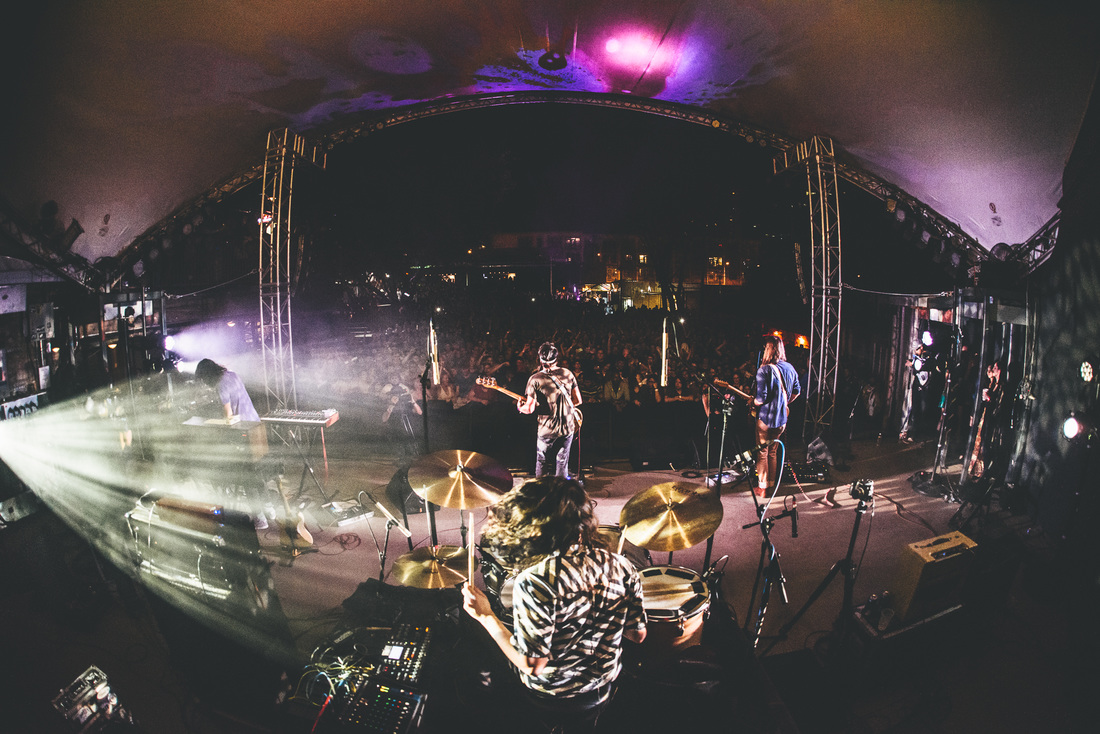 photo//Roger Ho
Last year, TBLSH released their second full-length effort Space Is Still the Place [Frenchkiss], described by the band as an “aesthetic and political statement,” that NPR called “continually exhilarating.” Space Is Still The Place is a conceptual gem with thematic progression drawing from vastly varied influences, ranging from deep house icon Frankie Knuckles, to Motown legend Marvin Gaye to Detroit Afro-rock revolutionaries Black Merda. The broad spectrum of influences across the album highlights the dichotomy between the gritty, bluesy, soul guitars and dreamy synthesizers.
That same dichotomy created by the range of influences and sounds creates on the album mirrors the dichotomy of the South, as a vibrant, creative and beautiful place pervasive with issues of race, gender and class. Imagining an utopian “Future South” that envisions the South as a place focused on creativity, diversity and opportunity, as something egalitarian and welcoming, and in a lot of ways, for a lot of communities, not just in the South, redefining what community is and urging toward progress. In this Future South, the band lyrically and musically draws inspirations from its traditional southern roots-- whether it is political ideology, culture, blues, rock, and jazz to blend it with progressive ideas and futuristic musical stylings with heavy synth and electronic influences. It is a concept album done right. Space Is Still the Place is ten songs that are connected thematically from the inspirations picked up by the band on their extensive and unconventional tour.
Instead of hotels, the band opts to stay with friends and fans who are willing to host them for a night while on the road. During this time, they noticed an almost universal trend of young people who are creative, intelligent, positive and ambitious but are still struggling to make ends meet. They brought these stories together to form the themes of the album, and ultimately the concept of space within the album exists as a metaphor for a place to start fresh and forge ahead into the future, to a place that embraces change as a way to grow beyond isolation and insular fears and traditions. 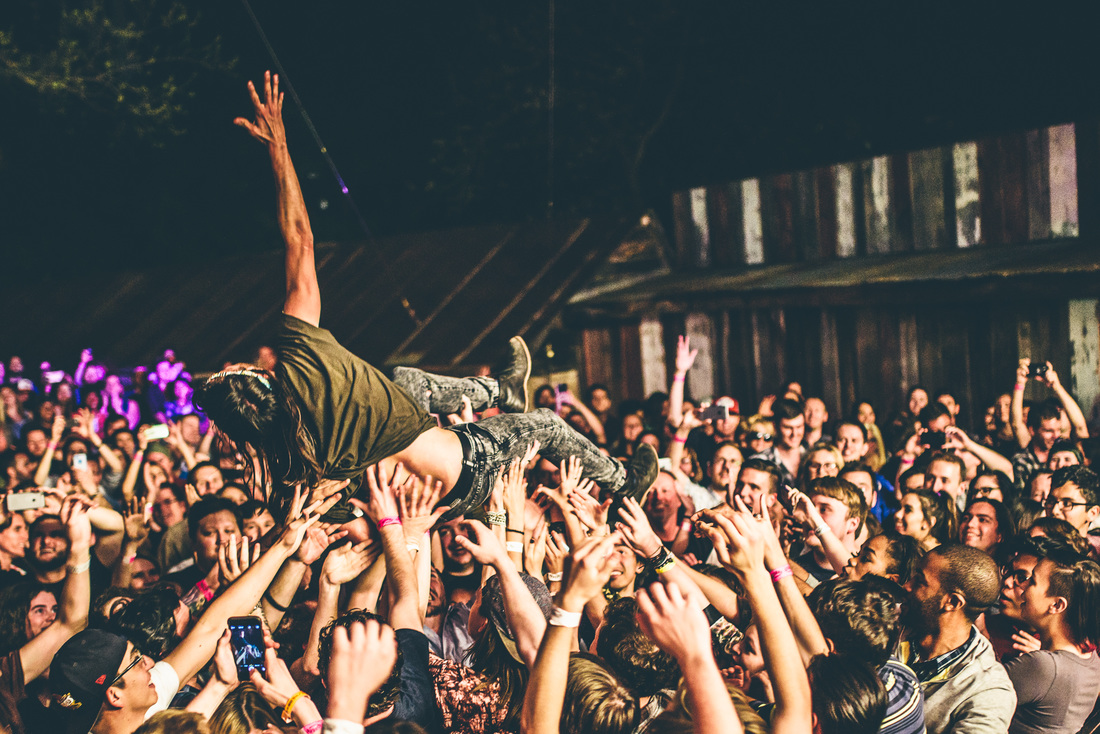 If you can’t catch the show at High Watt, you can see The Bright Light Social Hour in Atlanta, GA at the Sweetwater 420 Festival on April 22 or in Charleston, SC at Charleston Pour on April 28